The Crappiness Of The Windows Environment 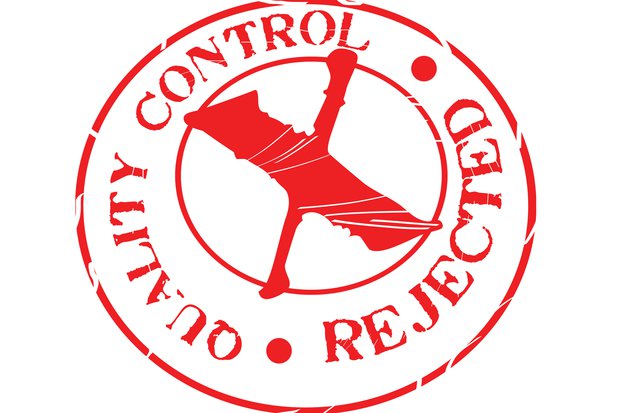 Maybe its me. Maybe its Linux. Or maybe people are too gullible to recognize how bad the Windows environment really is. Why? Well ..

I am working with Unix, Linux and other operating systems since the early nineties.  It all started in the 80s though – with Z80 assembler. I worked my way through 6502 assembler and basic, switched to DOS learned C became introduced to Windows and finally grew up and switched to Unix and later to Linux. But I kept an eye on Windows because – well, I play computer games. And Linux is not really the platform of choice.

I am currently running CentOS on my desktop, with a “Windows” partition for the games. And while Linux is not for the faint of heart – I sure had my problems with it as well, particularly in regard to recent “improvements” like systemd, it’s a piece of cake in regard to what people throw at you if you run Windows. So – I am running Steam – which works ok. And I use the browser very carefully. But it took just a week or two and I found the first spamware on my computer.  I installed AVM Anti Virus – bad mistake. Though this software found and isolated a few spam processes, it didn’t by any means found them all. And suddenly my browser settings where switched to AVM as my favorite search engine. And windows were popping up all around me suggesting upgrades, installations and “pay us” reminders.

I pulled the plug and uninstalled AVM which let to an error pop-up on the next reboot telling me that some AVM module couldn’t be found. It took 3 hours to remove everything AVM from the registry. And to finally get rid of that stuff.

Since I am “flying” the Steam Version of “Microsoft’s Flight Simulator” (with the Oculus Rift Dk2) I am using third party modules to enhance the experience. Like the Flight1 T182T – which is about 40€ – and needs a ridiculous complicated payment process  only to not work in my environment. Or the OrbX Environment Enhancements (about $40) that strongly suggests their very own installer – a sort of a self made “micro steam” – but the only thing the installer does is pop up a window and ask to select a simulator without even giving me something to select.

And don’t even think about support. Windows software companies are quick to take your money, not as fast to help you to actually use their products.

But it seems that users don’t mind. They purchase stuff and work hours and hours to fix it, get it running and – well – helping the companies selling even more of their crappy software.

I wonder what people would say if the cars they buy would be as bad.