The Home Automation Chaos Is Upon Us 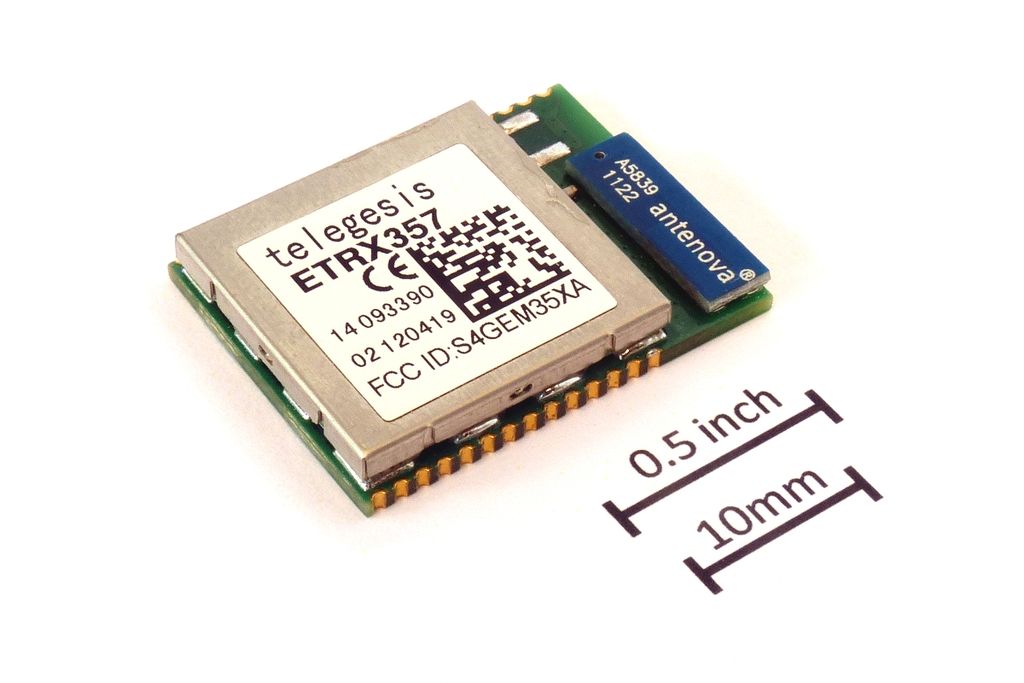 Home automation is cool. It really is. Switch power and or off, lights come on with a touch or voice command, everything can be controlled from everywhere. Well – sometimes. Or not. Because there’s a big fight going on below the deck. And you may want to wait who wins.

No. I am not talking Alexa, or Google. The current fight goes much deeper. It’s not about “with what” we want to control our lights and plugs, it is about the “how”.

Let me explain a little:

When you tell “Alexa” to turn the light on – or if you push a button on your phone or on a controller touch screen, the actual command to do something needs to be transmitted wirelessly to the device that actually does the physical switching. There are a number of different methods and protocols that fight for supremacy.

Z-Wave is designed to provide reliable, low-latency transmission of small data packets at data rates up to 100kbit/s. It can extend over large areas because it is able to route commands via devices. It simply “hops” along devices to reach even those that are too far to be controlled directly from the controller. However – z-wave requires special hardware controllers and can’t be controlled directly with a smart-phone.

Wemo by Belkin uses the WiFi infrastructure within the house and therefore doesn’t need special controllers. The protocol is fairly easy and there are plenty of apps for smart phones or the Raspberry Pi. It’s very easy to implement to control DIY devices.

Zigbee is comparable to Z-Wave. It too requires special hardware to create a low-power, wireless mesh network. Like Z-Wave its also a fairly complicated protocol  and it’s not even coherent among itself. The Zigbee Alliance board has been asked to make their license compatible with GPL, but, unfortunately, they refused.

Needless to say, all the protocols mentioned above are absolutely not compatible with each other. Those companies and “alliances” behind the protocols fight tooth & nail to keep their realm under tight control. And nobody really wants to share their secrets, so it’s truly tough for independent developers to get to work with those protocols. Being who I am – I like the Wemo protocol the most. It uses standard WiFi, is fairly easy to implement and there are already many software tools available to do that.

Z-Wave and Zigbee have been designed at a time when regular WiFi hardware was expensive. But the very cheap ESP-8266 chip has change the game. Now it is easier and even cheaper to design devices based on this $1 chip using the home WiFi as it not only is available in almost all houses, but also doesn’t require specialized controllers – it can be very easily setup with just a smart-phone. But this “openness” may not be in the interest of some “keepers of the realm”. In other words: Your Z-Wave or Zigbee devices may, at some point in time, not be supported anymore because the market decided to go another way and there almost no open source alternatives available. You have been warned. But even in regard to the very cool “Esp8266” technology – all is not well. Because there’s no real established standard that would frame the functionality based on those chips and every company makes their own little environment. For now that’s ok because the underlying technology can easily be updated. But in order to get wide acceptance somebody has to come up with a universal standard. If this happens – and if the standard is “open source” – it will be the beginning of the end for Zigbee and Z-Wave. Though they will continue to have their little niches, they will no longer have the power or appeal to penetrate the end-user markets.